In his youth, Paul could regularly be found in his father’s studio. Growing up among the scents of linen canvases, turpentine and oil paint, he looked for his own style of painting, spurred on by his father. This freedom of the creative spirit, Paul continued in his life after the death of his father in 2005. Experiencing complete freedom of being has become a life goal, which he passionately wants to propagate.

That complete freedom of being occurs in magical moments, which often reveal themselves as a miracle unannounced and unimpeded by everydayness. Seeing and wanting to capture this is the intuitive beginning of a painting.

The fusion of coarse, thick structures, powerful shapes, bright colors and dynamic lines are characteristic. In this field of tension, light makes the magical moment almost tangible. From then on, the good listener can again and again catch a glimpse of the playfulness of life. 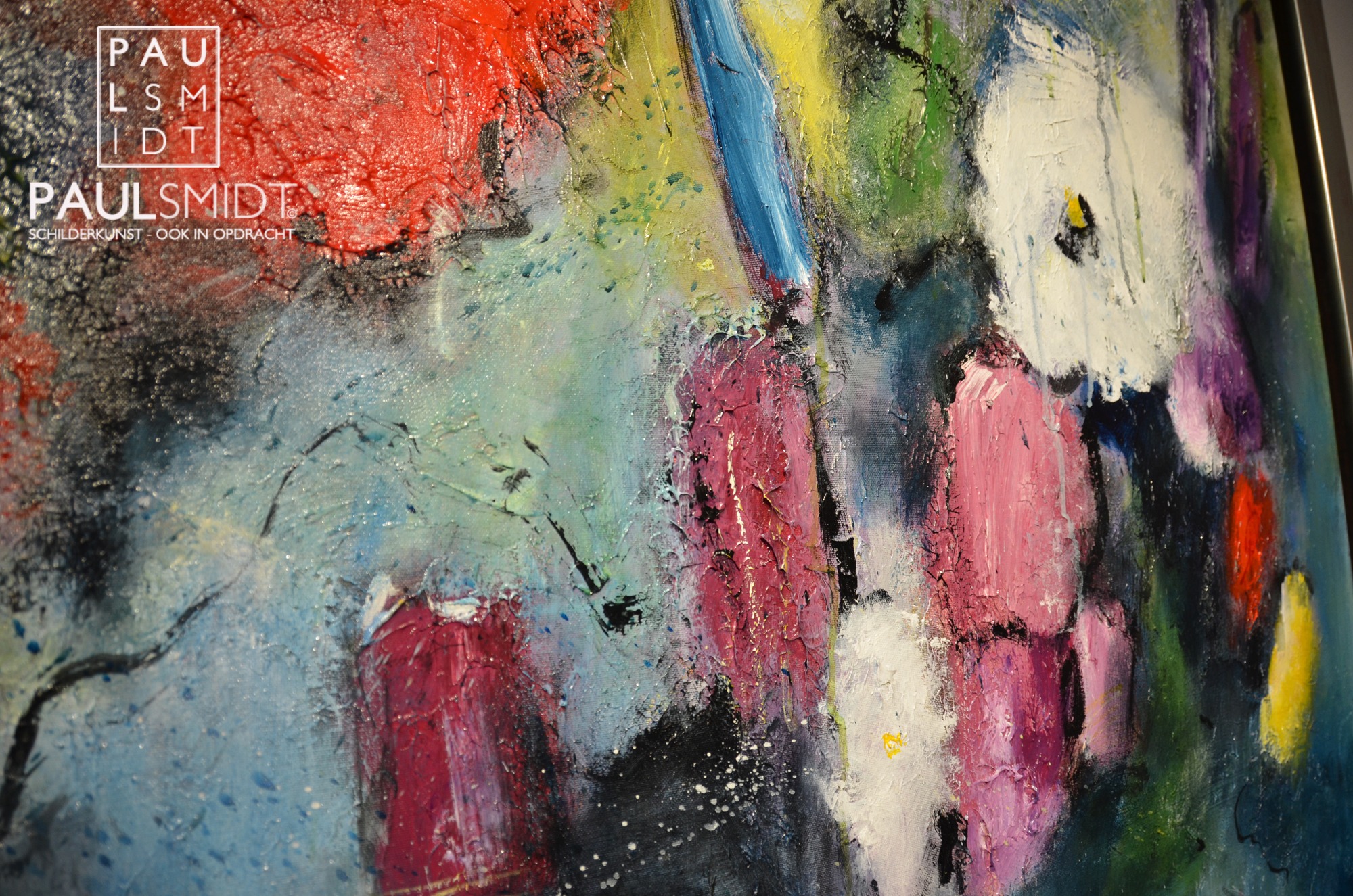 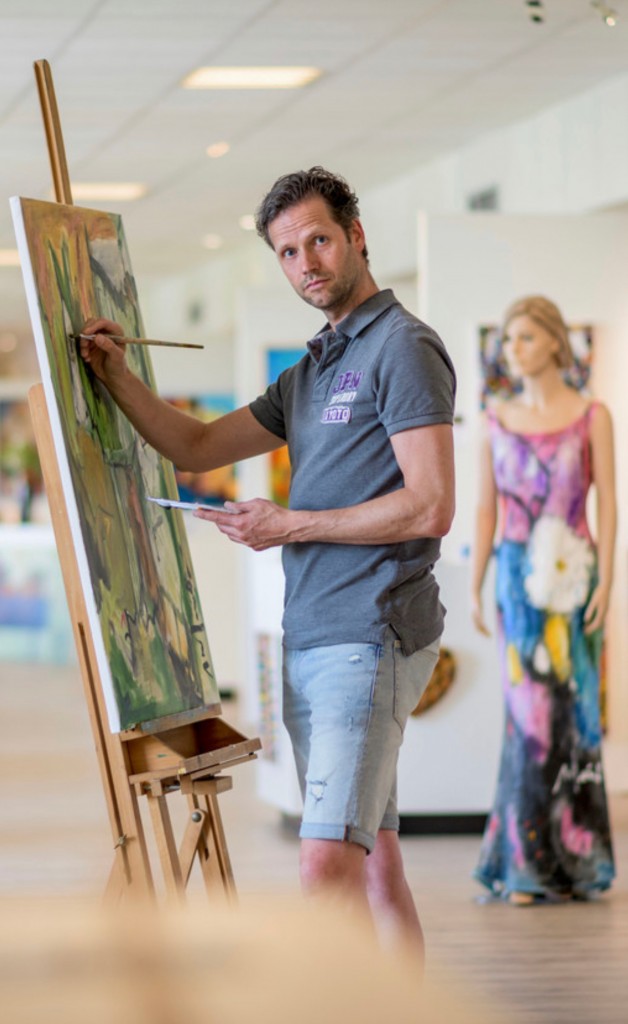 After successful exhibitions in the Netherlands, Germany, France and Russia, Paul Smidt’s work now fascinates and inspires art galleries and collectors all over the world.